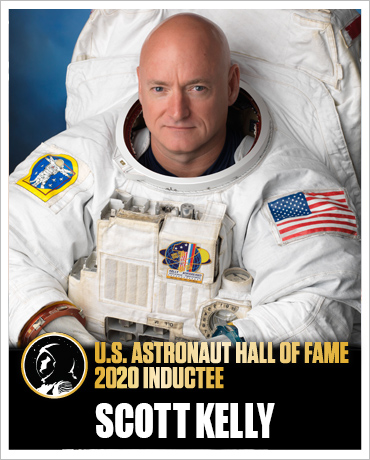 Kelly was selected by NASA as an astronaut in 1996. A veteran of four space flights, he piloted Space Shuttle Discovery to the Hubble space telescope in 1999 and, subsequently, commanded Space Shuttle Endeavor on a mission to the International Space Station in 2007. His long-duration space flight experience includes two flights on the Russian Soyuz spacecraft, launching and landing from Kazakhstan and two stays aboard the International Space Station as commander, the first a 159-day mission in 2010-2011 followed by his recorded-breaking 340-day mission to the ISS in 2015. During his yearlong mission, known worldwide as the “Year In Space,” he conducted three spacewalks before returning home in March 2016. Kelly has traveled more than 200 million miles, which is more than twice the distance to the Sun, and has orbited the Earth more than 8,300 times.

Kelly has received many awards and honors, including the Defense Superior Service Medal, the Legion of Merit and Distinguished Flying Cross. He was on the cover of TIME Magazine in December 2014 and was named one of its 100 Most Influential People in 2015. Kelly also was recognized at the 2015 State of the Union Address by United States President Barrack Obama.

Kelly is a Fellow of the Society of Experimental Test Pilots and a member of the Association of Space Explorers.

He is a highly sought after public speaker who exemplifies leadership while testing the limits of the human spirit and endurance. In 2016 he published a New York Times bestseller memoir Endurance and a children’s picture book with Alfred A. Knopf of Penguin Random House LLC on his extraordinary career and life from humble beginnings. More recently he published Infinite Wonder – a collection of extraordinary images he photographed aboard ISS, also a New York Times bestseller.

Kelly is married to Amiko (née Kauderer) a former NASA public affairs officer and has two children, Samantha and Charlie from a previous marriage. His identical twin brother Mark, is also a former NASA astronaut. 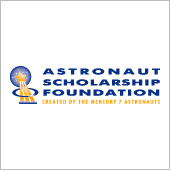 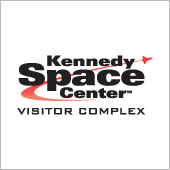 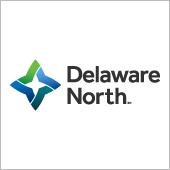 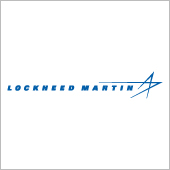 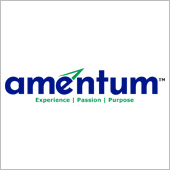 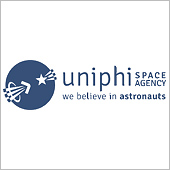 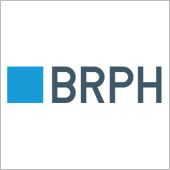 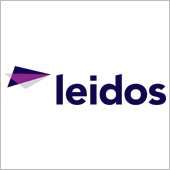 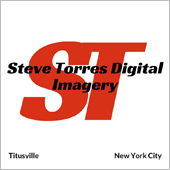