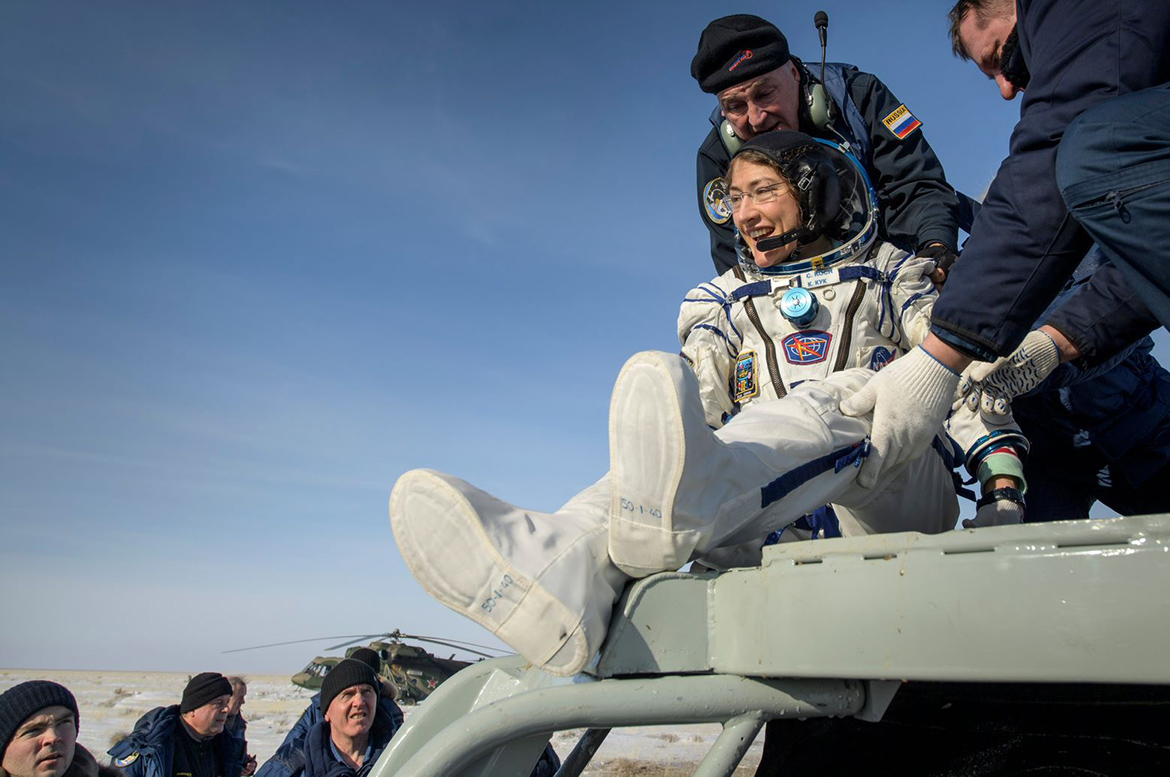 After a safe and successful landing, Astronaut Christina Koch has returned to Earth! Christina Koch is the first Astronaut Scholar to achieve her dream of becoming a NASA Astronaut. She received her Astronaut Scholarship from North Carolina State University in 2000-2001. Christina was one of only eight candidates selected for the 2013 Astronaut Class from more than 6,100 applicants, and launched on her first spaceflight to the International Space Station (ISS) on March 14, 2019. While aboard the ISS, Christina made history when she and fellow NASA Astronaut Jessica Meir completed the first all-female spacewalk on October 18, 2019. After 328 days of living in space, Christina also broke the record for the most time spent in space on a single space mission by a woman, completing 5,248 orbits of the Earth.

The Astronaut Scholarship Foundation is proud to call Christina Koch a member of our scholar family, and celebrate her many successes during her first (record-breaking) spaceflight. Welcome home, Christina! 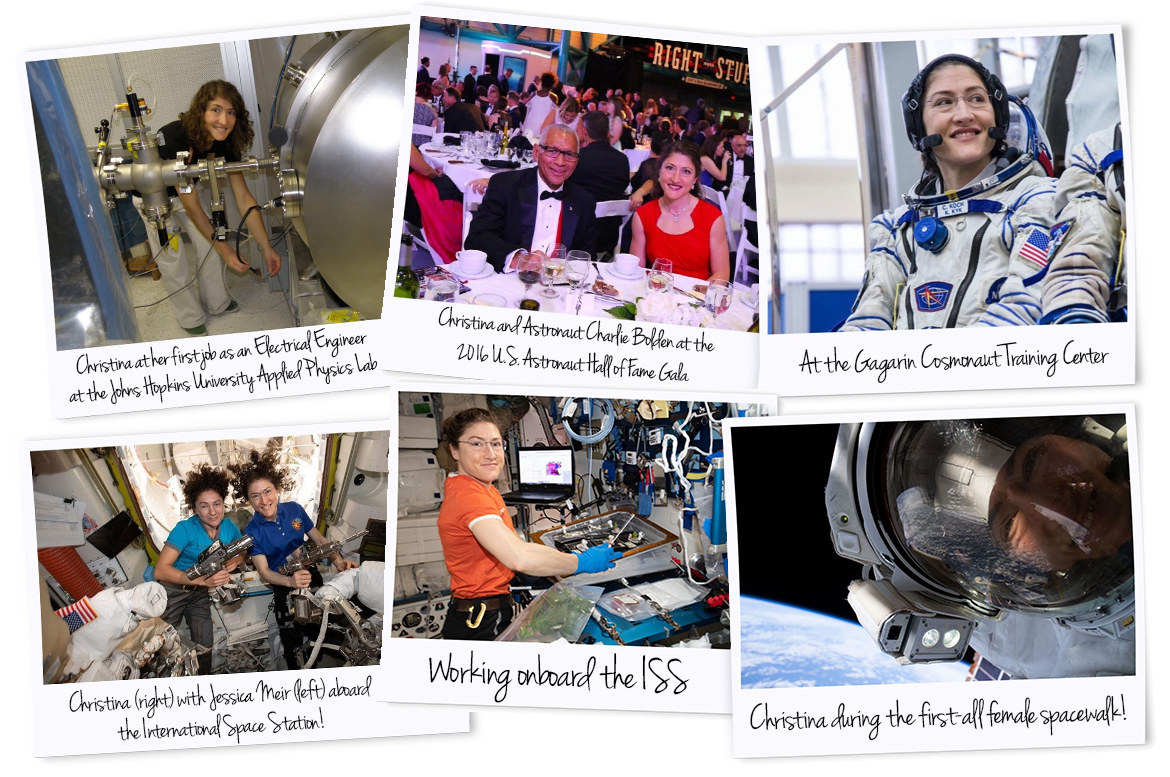