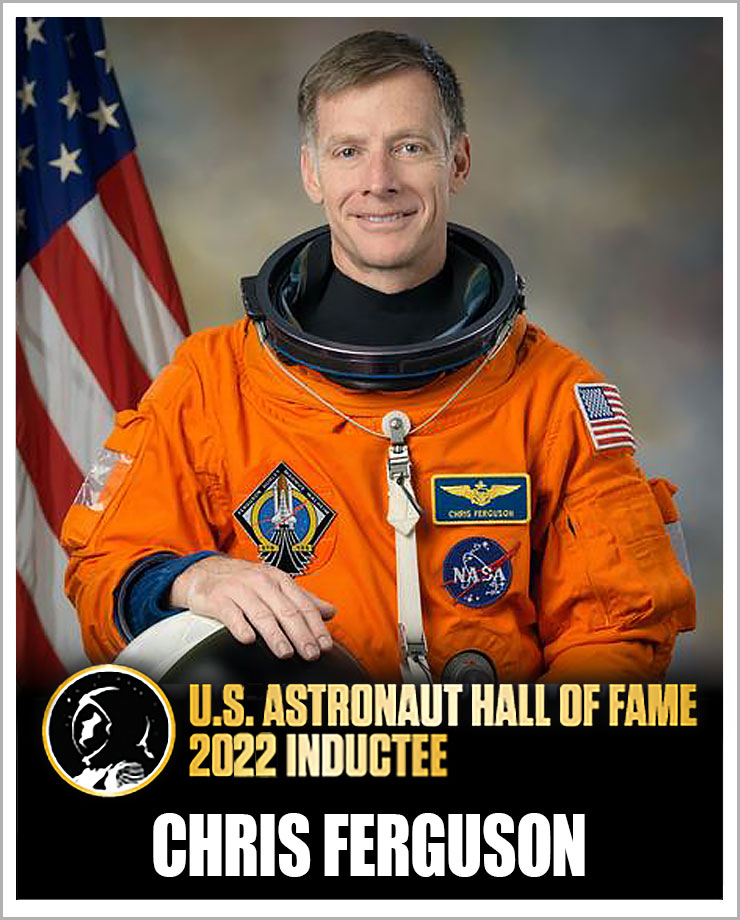 A retired U.S. Navy captain and former NASA astronaut, Chris was pilot of STS-115 (Atlantis), commander of STS-126 (Endeavour) and the final shuttle mission, STS-135 (Atlantis). He has logged more than 40 days in space and 5,700 hours in high-performance aircraft. He also served as deputy chief of the Astronaut Office and was spacecraft communicator (CAPCOM) for the STS-118, -120, -128 and -129 missions.

He holds a Bachelor of Science degree in mechanical engineering from Drexel University and a Master of Science degree in aeronautical engineering from the Naval Postgraduate School. He has been recognized with numerous service awards and citations, including the Legion of Merit, Distinguished Flying Cross, Defense Meritorious Service Medal, Navy Strike/Flight Air Medal, and NASA Spaceflight Medal (three).

Chris is married to the former Sandra Cabot (36 years and counting) and have three adult children. Chris and Sandy call Blue Bell, PA home, but they also spend time on the space coast of Florida in Cape Canaveral.