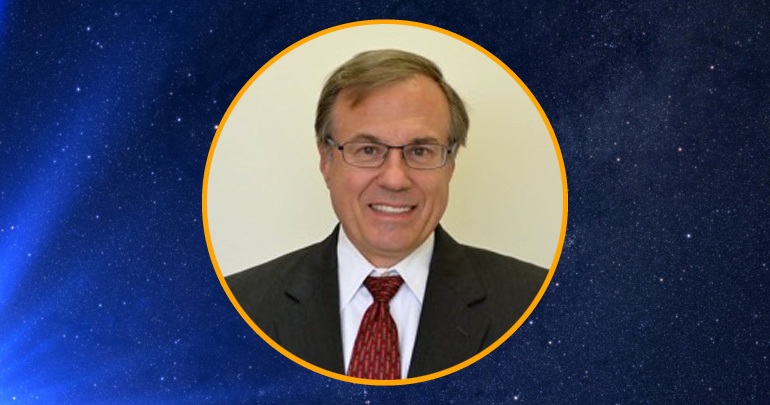 Michael J. Keller, J.D. has practiced intellectual property law in the life sciences for over 25 years. He earned his BS in biology and his Juris Doctor from the University of Georgia. Mr. Keller is of counsel to Halloran Farkas KIttila, a boutique firm which among other things, assists in the formation and funding of startup companies as well as assisting in protecting their products. Previously he founded the patent department for IVAX Corporation and later served as Chief Patent Counsel to GMP Companies. He has held partner level positions in two AMLAW 250 general practice firms and well as with two intellectual property boutiques. Mr. Keller started his career in technology transfer first with the Department of Energy and later with the National Cancer Institute.