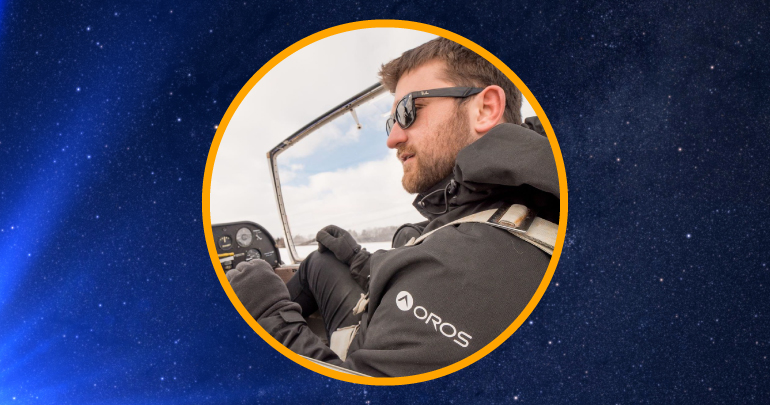 Michael Markesbery is the CEO and co-founder of OROS, a performance apparel company that uses NASA space shuttle insulation, aerogel, to keep you warm without the bulk or layers. Recently named to Forbes 30 under 30 for Retail & E-commerce, Michael’s vision is to get rid of the necessity of outerwear entirely. He is also an avid adventurer and science geek.

OROS has raised over $7 million in venture capital, partnered with Silicon Valley Bank to meet growing global demand for the company’s expanding line of outerwear, and is growing a minimum of 250% every year since inception, with its gear being sold in more than 52 countries worldwide.

Here is a great article on OROS by Forbes: How Oros Used Space Technology To Create The Warmest Jacket On Earth.