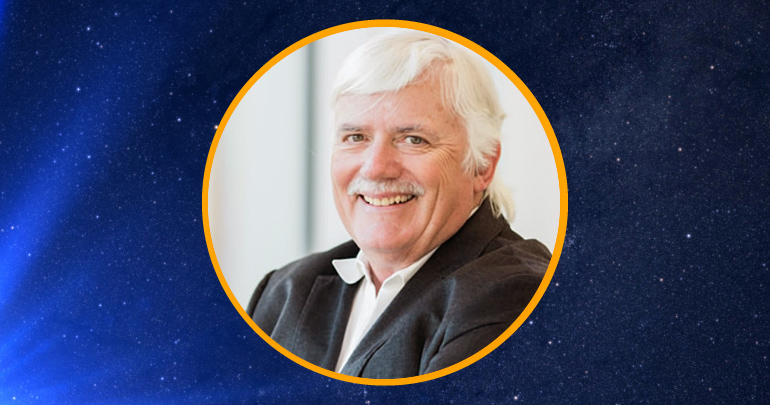 After graduating Rutgers College with a degree in Biochemistry, I spent 5 years at the University of Pennsylvania’s School of Medicine assisting in academic research on neuroblastoma cells. Subsequently, I spent 5 years at a veterinarian pharmaceutical company owned by Johnson and Johnson, where I developed new techniques for tissue culture, worked on viral and bacterial vaccines for cattle and horses, and created a diagnostic kit for heartworm in dogs. In 1985 I got married and joined a small biotechnology company in southern California called Applied Molecular Genetics, or AMGen for short. I helped start up their manufacturing capabilities, including purifying their first clinical products, which led to management positions including the licensing of Amgen’s second commercial product, Neupogen™. In 1988 we had our first daughter, followed in 1991 and 1993 with two more daughters. I then spent time designing and managing multiple manufacturing facilities around the globe. After leading the global Quality Assurance operation for two years, we moved to the Netherlands and I managed the European Logistics Center as its Executive Director. The ELC was the financial hub for Amgen Europe, as well the labeling packaging and distribution center for all of Amgen’s clinical and commercial demands in Europe. Returning to the US as a Vice President, I managed the global commercial logistics organization, followed by global clinical manufacturing and supply. Upon leaving Amgen in 2007, I began consulting in the industry, setting up Bio-Ops Consulting. This led to a wide range of projects, all using my expertise in various areas. Most notably, managing the chemistry, manufacturing and controls efforts (CMC) for several different startup companies and helping private equity companies evaluate potential takeover targets. As well, I have played endless hours of video games, primarily first-person shooter games.