Dan Brandenstein,
Board of Directors Member 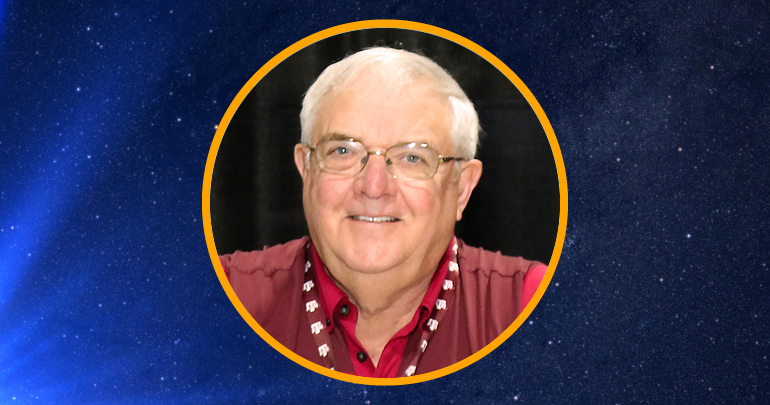 Daniel C. Brandenstein piloted one Space Shuttle mission and commanded three others, including the maiden flight of Endeavour, and later served as chief of the Astronaut Office.

Brandenstein was born in 1943 in Watertown, Wis., and earned a bachelor of science degree in mathematics and physics in 1965 from the University of Wisconsin (River Falls). Upon graduation, he entered active duty with the Navy and was designated a naval aviator in 1967. From 1968-1970 he participated in two carrier combat deployments in Southeast Asia and flew 192 combat missions in A-6 Intruders. He was an A-6 flight instructor in 1978 when NASA tapped him to become an astronaut.

His first space flight was in 1983 aboard Challenger on the first shuttle night launch and landing mission. ‘It was like the inside of a bonfire,” Brandenstein remarked as Challenger blasted off. During the six-day flight, the crew released a communications satellite for India and conducted numerous medical, science and engineering tests.

Brandenstein’s first shuttle command was aboard Discovery in 1985 with an international crew that included five American astronauts, one from France and one from Saudi Arabia. They deployed communications satellites for Mexico, the Arab League and AT&T released and later retrieved a research satellite filled with x-ray astronomy instruments, and conducted a laser tracking experiment for the Defense Department.

Brandenstein skillfully guided Columbia to a rendezvous in 1990 with a 21,400-pound satellite named the Long Duration Exposure Facility, which had been gathering information for six years since it was deployed by another shuttle crew to study the effect of long-term space flight on various materials. Members of the crew retrieved the bus-size payload with the robot arm and berthed it in the cargo bay for return to earth. During the 10-day flight, the longest shuttle mission to date, the astronauts set loose a communications satellite and conducted many micro-gravity, medical and science experiments.

Brandenstein was selected to command the maiden flight of Endeavour, which lifted off in 1992 with a major goal of retrieving, repairing and re-deploying an Intelsat communications satellite which had failed following its release months earlier from another shuttle. Brandenstein steered Endeavour close and other crew members executed four space walks to successfully complete the job, as well as practice space station assembly tasks.

Following this flight, Brandenstein served as chief of the Astronaut Office before he left NASA and the Navy in 1992 to enter the business world.