Kevin Chilton,
Board of Directors Member 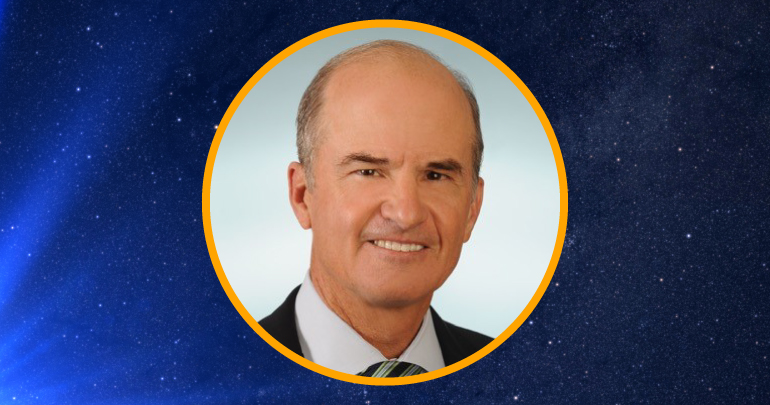 General Chilton completed a 34 1/2 year Air Force career as Commander of U.S. Strategic Command from 2007 to 2011, where he was responsible for the plans and operations for all U.S. forces conducting strategic deterrence and the Department of Defense’s space and cyberspace operations. Prior to this assignment, General Chilton commanded at the wing, numbered air force, major command, and unified combatant command levels including serving as Commander of Air Force Space Command from 2006 to 2007. He flew operational assignments in the R-4C and F-15 and, as an Air Force Test Pilot, conducted weapons testing in various models of the F-4 and F-15. He also served 11 years as a NASA astronaut, where he flew as the Commander of STS-76, his third Space Shuttle mission, and served as the Deputy Program Manager for Operations for the International Space Station Program.

General Chilton currently serves as an independent consultant and as a Director for CenturyLink and Orbital ATK corporations. He is a trustee for Air Force Academy Falcon Foundation, a member of the Los Alamos and Lawrence Livermore National Laboratories Board of Governors, and a member of the Sandia National Laboratory Board of Managers. He is a former Director of the Aerospace Corp, Anadarko Petroleum Corp, and Schafer Corp.