Adero Paige,
Board of Directors Member 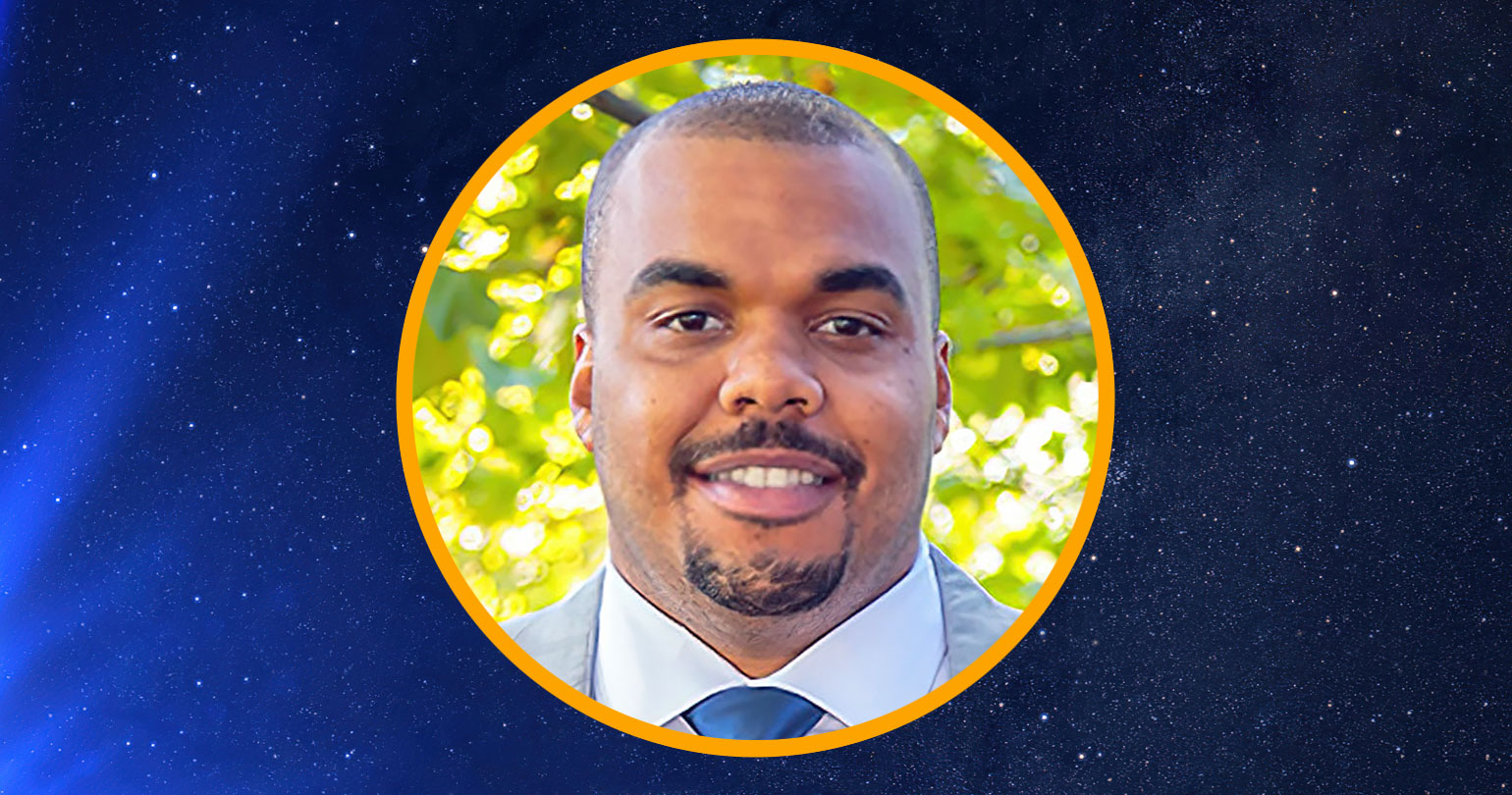 Adero Paige is a two-time graduate of North Carolina Agricultural & Technical State University (NC A&T) where he completed a bachelor’s degree in Physics and a master's degree in Mechanical Engineering. During his senior year, he was a proud recipient of the Astronaut Scholarship Foundation (ASF) Scholarship. During graduate school, he conducted research in magnetic nanomaterials created using Pulsed Laser Deposition (PLD). After completing his master’s degree, Adero accepted a position with Lockheed Martin as a Systems Engineer in the Northern Virginia area. Wanting a greater impact on DoD missions, Adero joined the federal government in 2011, where he currently serves as a Chief Systems Engineer.

During his 10+ year career as a civil servant, he has served in a variety of positions supporting National Security with a special emphasis on developing, integrating, testing, and operating space-based capabilities. Adero is recognized by the International Council on Systems Engineering (INCOSE) as a Certified Systems Engineering Professional (CSEP). He currently serves as a mentor to new ASF scholars, a member of the Scholar Selection Committee, and a member of the Program Committee, where he’s engaged in efforts to improve ASF’s diversity and inclusion.

Adero calls Winston-Salem, North Carolina home, but is a proud Air Force military brat, having also lived in Florida, New Mexico, and Germany. He currently lives in the Northern Virginia area with his wife and two children. Adero happily spends his spare time as a chauffeur for his kids, amateur woodworker for his wife, and weekend grill master for his entire family.