Brewster Shaw,
Board of Directors Member 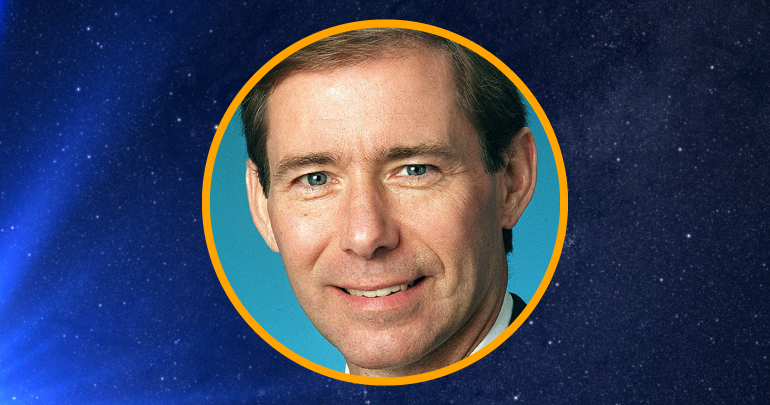 Brewster Shaw has served The United States of America in aerospace with government and industry teams throughout a career spanning 43 years. During this time he was a member of The United States Air Force (USAF), The National Aeronautics and Space Administration (NASA), and The Boeing Company. He is a Viet Nam combat veteran with tours in the F-100 and F-4 fighter aircraft in Viet Nam and Thailand respectively.

During his USAF career, Shaw served as combat fighter pilot, test pilot, and instructor pilot. In 1978 he was selected by the USAF and NASA to the first group of Space Shuttle Astronauts. As an astronaut, Shaw flew three space shuttle missions – as pilot of STS-9 in November 1983, as commander of STS-61B in November 1985, and as commander of STS-28 in August 1989. He played a key role in returning the shuttle to flight following the Challenger tragedy, leading the Return to Flight team. After his last flight Shaw served NASA as Shuttle Operations Manger and as Space Shuttle Program Manager.

In his final career position Shaw served as vice president and general manager, Space Exploration, for Boeing Defense, Space & Security at The Boeing Company. In this role he was responsible for the strategic direction of Boeing's civil space programs and support of NASA programs such as Space Shuttle, International Space Station (ISS), Checkout, Assembly & Payload Processing Services (CAPPS), Commercial Crew Development (CCDev) and future Space Launch Systems. Shaw held this position from January 2006 until his retirement in October 2011.

Prior to that, he was Boeing ISS vice president and general manager, responsible for leading the industry team in designing, developing, testing, launching, and operating NASA’s international orbiting laboratory.

Over his twenty year flying career, Shaw logged 533 hours of spaceflight and more than 5,000 hours flying time in over 30 types of aircraft – including 644 hours of combat in the F-100 and F-4 aircraft. He is the recipient of many awards for serving his country in the U.S. Air Force and with NASA. He holds a Bachelor of Science degree and a Master of Science degree in engineering mechanics from the University of Wisconsin.

Shaw is married to Kathleen Anne Mueller of Madison, Wisconsin. They have three children (one deceased) and five grandchildren.