Ann Brown,
Board of Trustees Member 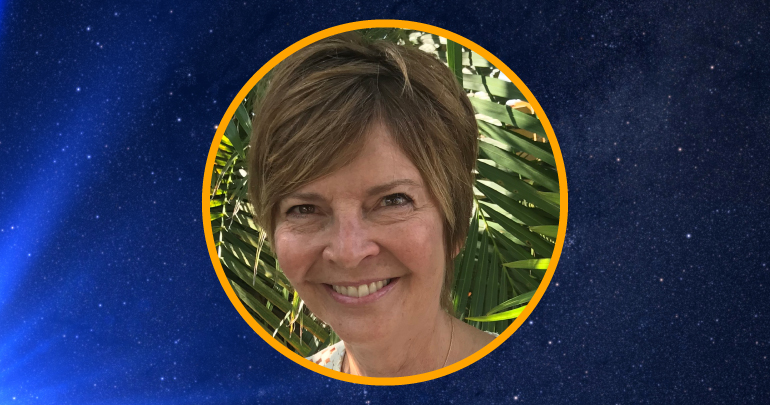 Ann Brown has been interested in human space travel and STEM education throughout her career. Her hometown of Hutchinson, KS, is the location of the Cosmosphere, a 50+ year old Space Museum and Education Center with artifacts including the Liberty Bell 7 and Apollo 13 spacecraft. Affiliated with the Smithsonian for almost 20 years, the Cosmosphere is the only space museum to show the chronological space race between Russia and the US with flown craft on the US side and actual prototype or back-up craft on the Russian side. Ann has chaired both the Governing and Foundation Boards over the years, helping to foster an excitement for space travel and science in youth and adults alike.

Her husband, Gordon, and she have worked in graphic manufacturing for the last 35 years, running a national company that produces fleet graphics for some of the largest US corporations and real estate yard signs that are sold in all 50 states. They worked in the industry to develop digital technologies with partners such as 3M and Hewlett Packard, opening the door to many start-up businesses and creating customized graphics that were previously not possible.

Ann has served in leadership positions on a number of non-profit boards, including the National Association of Manufacturers, the Specialty Graphics International Association, the Army War College Board of Trustees, and Achievement Rewards for College Scientists (ARCS), a national organization formed after Sputnik that has raised over $100 million nationwide for STEM scholarships. She is proud to follow her passion by serving on the Board of Trustees of the Astronaut Scholarship Foundation.

She enjoys climbing “Fourteener” mountains in Colorado and cruising on the boat in Florida that she and her husband bought for their retirement.