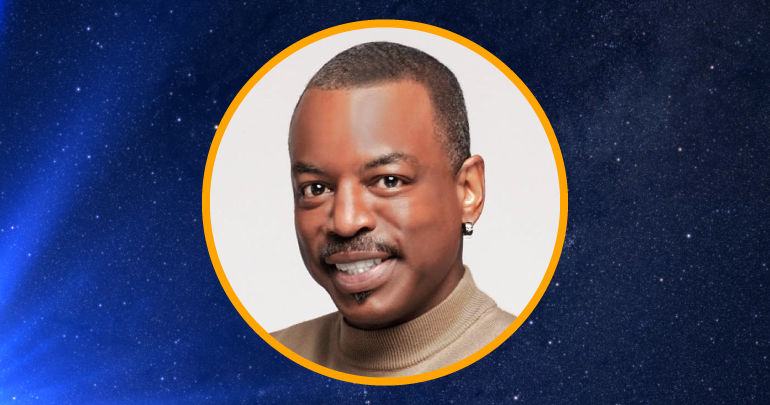 Levardis Robert Martyn "LeVar" Burton Jr. (born February 16, 1957) is an American actor, presenter, director and author. He is best known for his roles as the host of the long-running PBS children's series Reading Rainbow, Lt. Commander Geordi La Forge in Star Trek: The Next Generation and the young Kunta Kinte in the 1977 award-winning ABC television miniseries Roots. He has also directed a number of television episodes for various iterations of Star Trek, among other programs.