Richard Garriott,
Board of Trustees Member 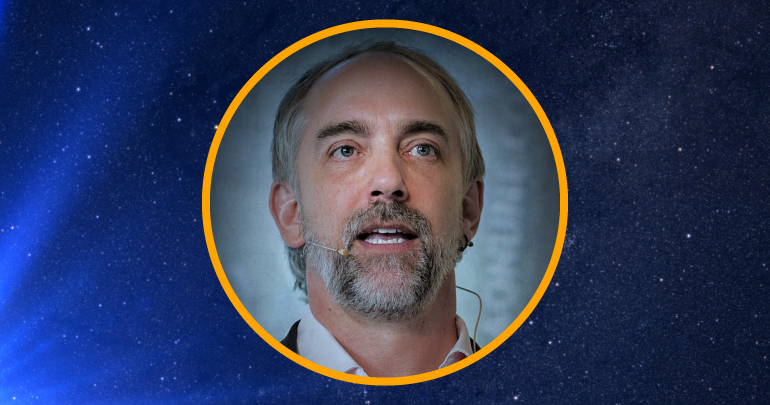 Richard Garriott de Cayeux is a founding father of the videogame industry and the commercial spaceflight industry, a flown astronaut, and an accomplished explorer.

He has been inducted into the computer gaming hall of fame and has received the industry lifetime achievement award. He is credited with creating the now ubiquitous term “avatar” for one’s virtual self and the category of massively multiplayer games (MMORPGs). He authored the acclaimed Ultima Series and has built 3 leading gaming companies: Origin Systems (sold to Electronic Arts), Destination Games (sold to NCsoft) and Portalarium where he is building Shroud of the Avatar, the successor to his previous works.

As a principal shaper of the commercial spaceflight industry, he cofounded Space Adventures, the only company to arrange space flights for private citizens and is the sixth private astronaut to live aboard the International Space Station. The son of a NASA astronaut, he became the first second-generation astronaut and has been a key leader in civilian and commercial space as an investor and Board member of institutions such as the X-Prize Foundation, Space Adventures, and Planetary Resources.

Richard is an avid explorer, having traveled around the globe from the jungles of the Amazon to the South Pole, the deep seas of the Titanic and hydrothermal vents to orbiting the earth aboard the International Space Station. His non-profit and philanthropic works include serving on the boards of The Explorers Club and The Challenger Center for Science Education.

His new book, “Explore/Create,” chronicles his life from the early days of video gaming, through his spaceflight and to the present day.