Rebecca Griffin,
Board of Trustees Member 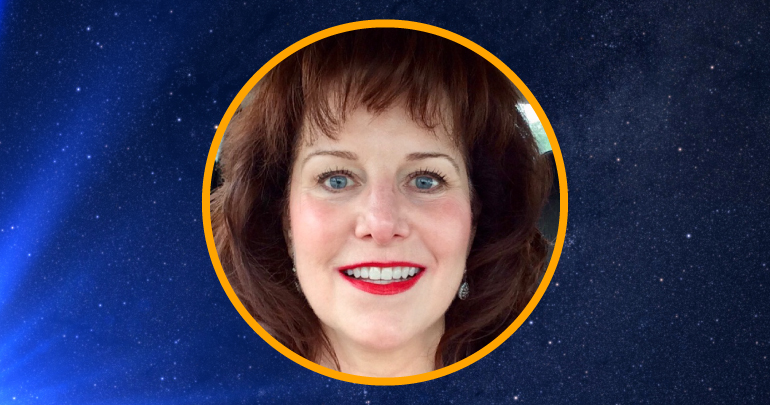 Rebecca Griffin began marketing to the federal aerospace community in the early 1980’s. She is currently on a leave of absence from industry for family reasons and working independently from home. Most recently she was the Director, DoD Business Development with Unisys U.S. Federal Government Group. Prior to joining Unisys she was Director, Aerospace Accounts covering NASA and the Air Force for Northrop Grumman (Litton PRC) for eight years.

Before joining PRC she held positions of increasing responsibility with Ideas, EER, Fairchild and Hughes, all focused on marketing to NASA. She is an Associate Fellow of the American Institute of Aeronautics and Astronautics and has been a member and officer of numerous aerospace associations including The National Space Club, Women in Aerospace, Maryland Space Business Roundtable, National Space Society, American Astronautical Society, and The Planetary Society.

Within NSC she has been Treasurer, Financial Secretary, Fourth, Third, Second, First Vice President/Goddard Dinner Chair, President for the 2003-2004 Club Year and joined the Executive Committee in 2005.