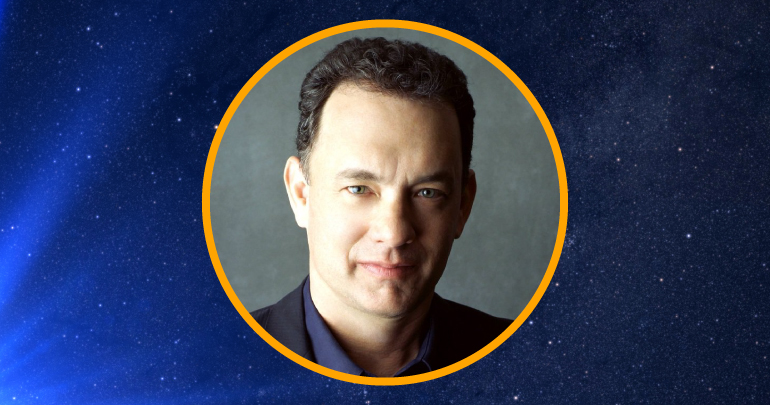 Hanks has collaborated with film director Steven Spielberg on five films to date: Saving Private Ryan (1998), Catch Me If You Can (2002), The Terminal (2004), Bridge of Spies (2015), and The Post (2017), as well as the 2001 miniseries Band of Brothers, which launched Hanks as a successful director, producer, and screenwriter. In 2010, Spielberg and Hanks were executive producers on the HBO miniseries The Pacific.

Hanks' films have grossed more than $4.5 billion at U.S. and Canadian box offices and more than $9.0 billion worldwide, making him the third highest-grossing actor in North America. Hanks has been nominated for numerous awards during his career. He won a Golden Globe Award and an Academy Award for Best Actor for his role in Philadelphia (1993), as well as a Golden Globe, an Academy Award, a Screen Actors Guild Award, and a People's Choice Award for Best Actor for Forrest Gump (1994). In 1995, Hanks became one of only two actors who won the Academy Award for Best Actor in consecutive years, with Spencer Tracy being the other. This feat has not been accomplished since. In 2004, he received the Stanley Kubrick Britannia Award for Excellence in Film from the British Academy of Film and Television Arts (BAFTA). In 2014, he received a Kennedy Center Honor and, in 2016, he received a Presidential Medal of Freedom from President Barack Obama, as well as the French Legion of Honor.