Bob Sieck,
Board of Trustees Member 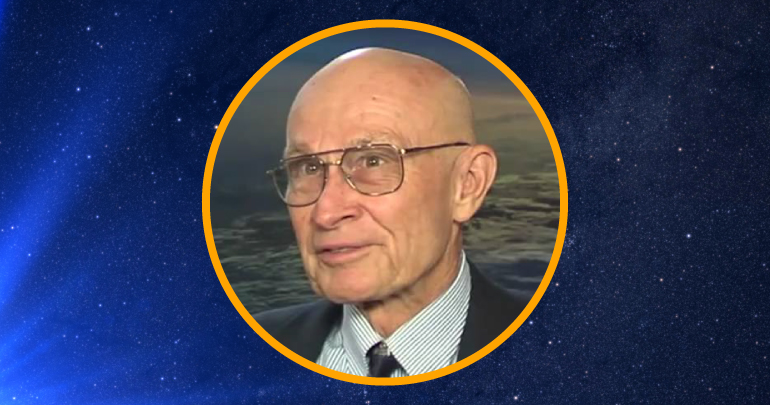 After graduating from the University of Virginia with an Electrical Engineering degree in 1960, the Air Force trained Bob to be a meteorologist supporting missile and aircraft operations. He left Air Force active duty and joined NASA at KSC in 1964 as a spacecraft systems engineer for the Gemini and Apollo programs. After Apollo he was transferred to the Space Shuttle program where he was Launch Director for over 50 space shuttle missions before retiring in 1999 as KSC Director of Shuttle Processing. After retirement he has served on many NASA review boards and is currently a member of the NASA Advisory Council and the Spacex Safety Panel.

He has been a board member, advisor ,trustee, and voluteer in many nonprofit organizations, including Habitat for Humanity, Astronaut Memorial Foundation, National Space Club, Astronaut Scholarship Foundation, NASA Alumni League, and American Space Museum.

Bob enjoys his children and five grandchildren who all live in his local area. Along with volunteer work, he enjoys SCUBA diving, sports cars, and ballroom dancing.