The Astronaut Scholarship Foundation is proud to announce that it’s 2018 Neil Armstrong™ Award of Excellence Honoree is Larry Bradley, Ph.D., a 1993 Astronaut Scholar from the University of Central Florida. 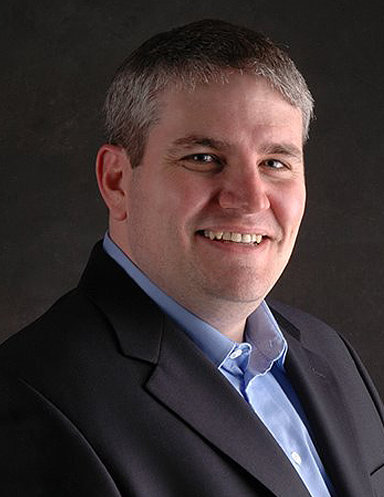 Larry Bradley, Ph.D., is an astrophysicist and Sr. Systems Software Engineer at the Space Telescope Science Institute, the science operations center for the Hubble Space Telescope (HST) and the James Webb Space Telescope (JWST). His research focuses on the formation and evolution of galaxies in the very early universe, where he primarily studies high-redshift Lyman-break galaxies, including those gravitationally lensed by massive galaxy clusters. He also serves as the Technical Lead for the Data Analysis Tools Branch and the JWST Data Analysis Component Lead, where his responsibilities include developing data analysis tools for JWST and the wider astronomical community.

Larry obtained his Ph.D. in Astrophysics from the Johns Hopkins University. He serves as the Deputy Principal Investigator of the RELICS HST Treasury Program and is a member of the BoRG and CLASH science teams.